FMGCS is participating Canada Day Parade (July 1st) organized by Regional Municipality of Wood Buffalo. We are glad to share our Gujarati Cultural Heritage on auspicious Canada Day Parade. As it is first time that we will gather as a community since the evacuation on May 3rd 2016. As a society, let us come together to show our appreciation for the first responders who have made our safe return to community a reality.

We encourage all members to join in our traditional dresses to showcase our culture and heritage. All volunteers who have signed up and/or want to join and show our cultural heritage please contact Taral Mehta 780-607-2797  Or Darshan Shah 780-215-3060 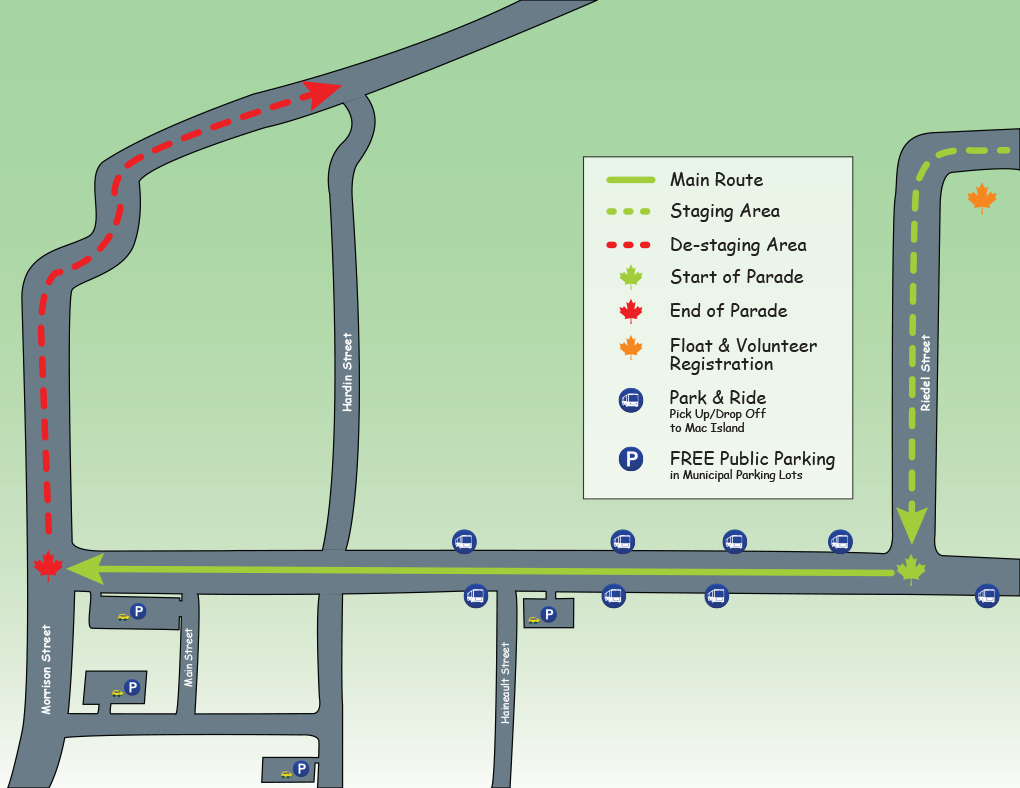 Parade Route/Road Closures
The parade route starts at the intersection of Riedel Street and Franklin Avenue and goes north along Franklin Avenue to Morrison Street. This will result in the following schedule of road closures.